Large Head, Lots of Soup and a Plan 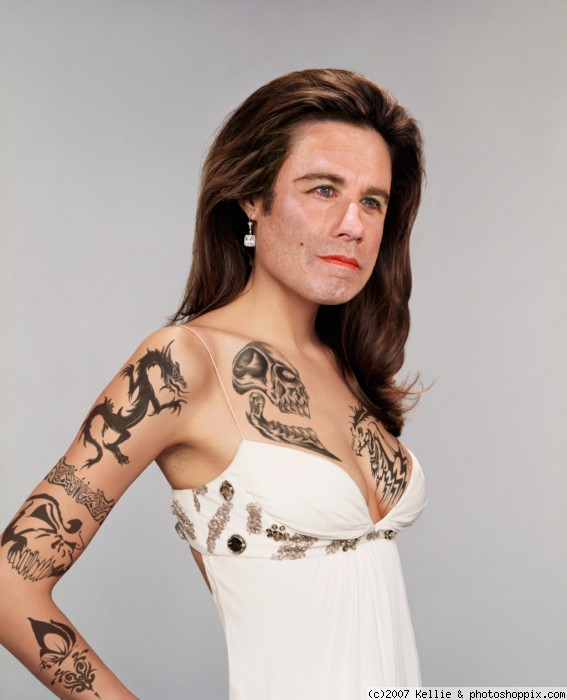 It’s not the fact that the giant transgender person (probably 6-6″ 300lbs) next to me on the plane is wearing a skirt so tight that her testicles are clearly visible in my peripheral vision, the more interesting thing about her is that her wig was styled in a manner that called even more attention to her already very large, but somewhat-proportional-without-the-wig head. If I were her, I’d probably get a lower profile wig so that my head doesn’t appear to be so disproportionally big, but then again, what do I know?

I’m 100% positive that head could hold at least 3 gallons of soup – not saying that I would ever want to fill her head with soup nor do I wish that anyone else would do the same, I’m just saying if someone were into that kind of thing, I think they’d have some luck with carrying that much soup around in her head. That’s all.

It made me consider what my style would be if I were transgender. I’d probably go with some loose-fitting jeans, a tank top, sensible shoes, hoop earrings and a whole lotta eye shadow, rouge (that’s the red stuff for rosy cheeks, right?) and mascara. Kind of a gender-neutral clothing style but really jazz up my head. Although I’d probably keep my same hairstyle on account of it being pretty low maintenance. I feel that it’s a good idea to have a plan for all things.