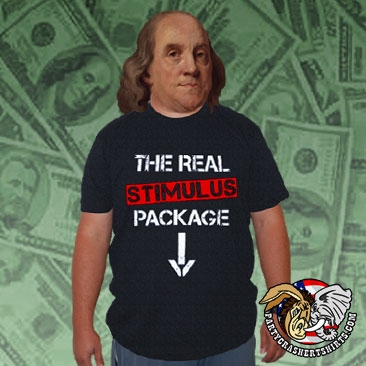 Frank Fact # 9: I am no stranger to medical trauma. Over 9 broken bones, countless stitches, and a couple of cases of food poisoning to name a few. Starting from age 3 when a dog bite left a large scar on my left cheek to several months ago when a TV fell on my hand (which I am certain was broken but I neglected to seek medical attention). I live in a well-worn body.

This leads me to another short story involving a broken rib or two with no medical documentation due to my refusal to seek medical attention.

It was a routine game for the Stimulus Packages softball team a few years back (yes, we cleverly named our men’s beer league softball team made up of mostly guys in the financial services industry the Stimulus Packages). I was about 3/4ths of the way through my second 32oz Pabst Blue Ribbon draft when I came up to my final at bat of the game. I remember a solid shot to left center field followed by a burst of high level energy to move my disproportionately large torso out of the batter’s box on my small, inflexible getaway sticks.

My intention was to get to second base. because it just felt like a double coming off the bat. As is routine, I went a little wide as I approached first so I could touch the front, inside part of the base with my left foot as I headed towards second. That part went well but somewhere in between first and second, I turned my head to look for the ball. When I turned my head, I became disoriented, my scrawny legs tangled and I hit the earth like a meteor. I popped back up to a chorus of laughter between the guys on both teams and the few people in the stands and gingerly headed back to first base.

Thanks to the PBR’s numbing effect, I didn’t make too big of a deal about it during the game. But for the next six weeks, each rise from bed, each sneeze, each laugh and each cough told me that the combination of drinking beer and thinking I can run like Usain Bolt (there would only be a resemblance there if he were heavily sedated and running through a pool of molasses while dragging two boat anchors) is a horrible combination.

This is where I learned that I should either drink a moderate amount of beer OR play a recreational sport but never both simultaneously.